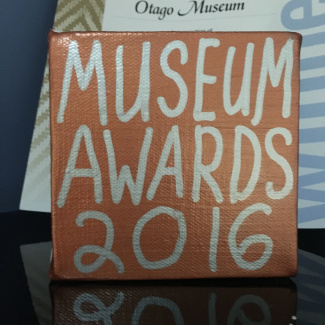 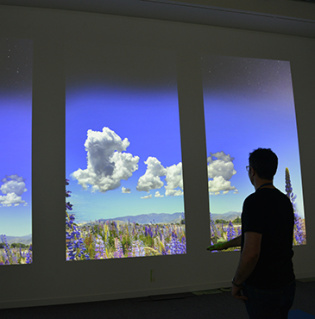 Otago Museum Director Dr Ian Griffin was thrilled with the Museum’s success at the awards. “I am delighted that we have come away with some of the top awards of the night,” says Griffin. “To be recognised and congratulated by those within our industry is humbling and is reflective of the hard work and dedication put in by the team in delivering these projects. I couldn’t be more pleased for everyone involved. This really does go to show that we are offering our loyal visitors some of the best museum experiences in New Zealand." 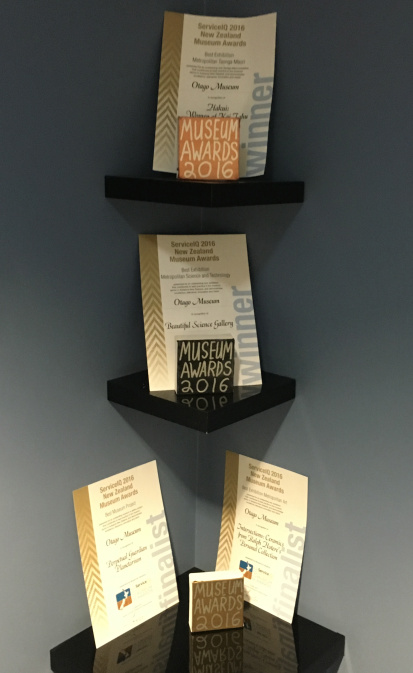 Graham Crombie, Otago Museum Trust Board Chairman, was equally pleased by the award announcements. “The Otago Museum Trust Board would like to congratulate the staff involved in bringing each of these award-winning projects to life,” says Crombie. “It is extremely rewarding to see these initiatives, which allow our visitors to engage with science, nature and culture in new ways, succeed on a national stage.”

The awards were announced during the inaugural Museums Australasia Conference, held in Auckland from 15 to 19 May.