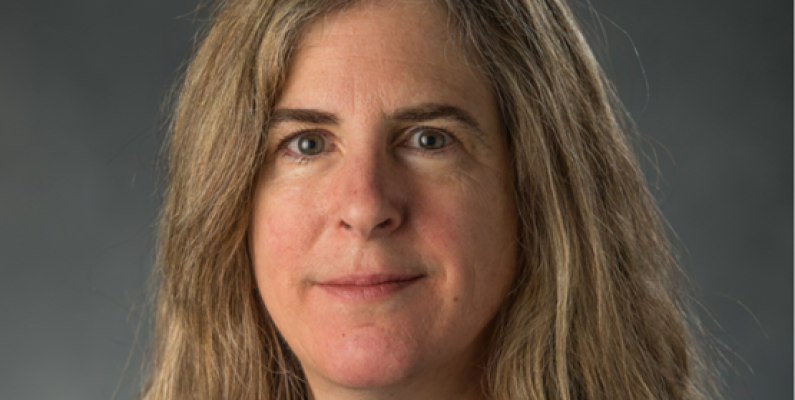 In a serendipitous confluence of chance, the Otago Museum has been able to entice the president of the American Astronomical Society to give a public talk at the Museum.

Megan Donahue, an American astronomer who studies galaxies and galaxy clusters, is a professor of physics and astrophysics at Michigan State University, and the president of the American Astronomical Society for the 2018 – 2020 term.

Dr Donahue is visiting friends in Dunedin just before Christmas and Museum Director Dr Ian Griffin, who worked with her at the Space Telescope Science Institute, was delighted that she agreed to give the talk.

“Dr Donahue is arguably one of the most important people in global astronomy, and we’re incredibly lucky that she’s passing through Dunedin with her family this month. Her talk, Galaxies and Supermassive Black Holes at the Edge of Time, will be fascinating and I hope anyone interested in space will seize this opportunity to hear her.”

The talk will examine the deceptively simple question: What is our galaxy made of? This leads to an amazing story about black holes, the gas that lurks around galaxies, and the lessons learned about galaxies by studying how they cluster. Dr Donahue will also discuss how the successor to the Hubble Space Telescope, called the James Webb Space Telescope, will help uncover the secrets of the universe when it is launched in 2021.

Dr Donahue grew up on a farm near Inland, Nebraska, a town of about 60 people. She graduated in physics from the Massachusetts Institute of Technology in 1985, and completed her PhD in astrophysics at the University of Colorado Boulder in 1990. After completing her postdoctoral research in observational astronomy at the Carnegie Institution for Science, she joined the Space Telescope Science Institute for a second postdoctoral visit in 1993. She stayed on there as a staff astronomer to do research, work with the data archive team, and write science cases for the James Webb Space Telescope until joining the Michigan State University faculty in 2003 as a professor in the Physics and Astronomy Department, in East Lansing, Michigan.

Dr Donahue’s talk Galaxies and Supermassive Black Holes at the Edge of Time will take place in the Otago Museum’s Barclay Theatre at 5.30pm on Tuesday 18 December. Tickets are $5 and the talk will be followed by a Q&A session. Bookings can be made online or at the Museum Shop.