Time to stretch your brain 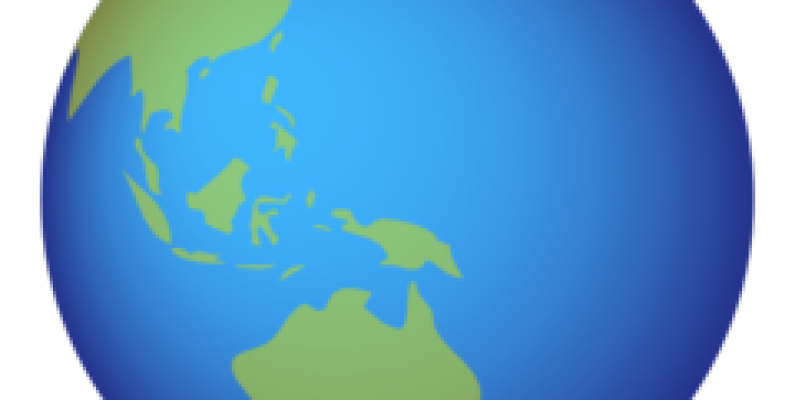 We now think that humans evolved from an apelike ancestor through a meandering and branching process over a period of about 6 million years. But the history of modern humans starts in Africa, about 300 000 years ago, so everything we think about in terms of human history happens during that time – human migration, stone age, the pyramids, farming, kings, crusades, the rise and fall of empires, battles, industrial revolution, inventions, wars, tech revolution, the internet, SpongeBob Square Pants, Netflix and Chill, President Trump….

But the Earth is about (give or take 50 or so million!) 4.5 BILLION YEARS OLD. When I ask my brain to think about that, I get the equivalent of the 404 error – file not found. I’m not sure I can think about 4.5 billion of anything, never mind something as ever changing as our planet and oceans and living things. Granted a large portion of that was pretty dull. It was super-hot and molten, then very ocean-y, then there were only small, single-celled life forms for a very long time. It is not until we hit 540 million years ago that things get anyway interesting in terms of living things. Geologists break down this huge amount of time that makes up Earth’s history into smaller pieces based on different types of rocks and different types of fossils found. Each slice of geological time is bookmarked by some big global event, often a horrendous catastrophe for whatever happened to be living at that time (fun!).

Our expedition is drilling into the ocean floor to study sediments from the Cretaceous – Paleogene boundary and across the Paleogene period. Now when I say Cretaceous, you say T Rex The Cretaceous was a time of dinosaurs, not the only time, because they were also around in the Triassic, and yes, the Jurassic time periods. In the Cretaceous they were in their prime, they ruled, and they were  having a good time, right until the very end. But it did end very badly for them – 66 million years ago – BOOM, meteor hits, global mass extinction, end of T Rex. So, the scientists on board want to study the transition between these two periods in this South Pacific region – the end of the Cretaceous and the start of the Paleogene – what did we lose, what survived, and what was going on in the ocean then.

During this Paleogene period the ocean temperatures and currents, wind patterns and the exchange of heat from the poles to the equator all changed in a big way. Using the sediment cores that they get from our drill site, the science team will fill in more pieces of the jigsaw on how the climate changed.

They are going to focus in on the two interesting boundaries within the Paleogene – the boundary between the Paleocene and the Eocene (a huge amount of carbon was released into the atmosphere and it drove the temperatures waaay up, about 7oC hotter than today’s averages) and the boundary between the Eocene and the Oligocene (a time of a global cooling and the start of permanent ice cover in Antarctica, thought to be linked to the beginning of the current that circles around Antarctica).

Image: The age of the sediments we will be studying and notable events (better read the text for explanation!)

While we have a bit of information already about the climate changes and ocean temperatures for these times, some of it is a bit patchy, and we are missing some data, especially for high southern latitudes, such as where our site is now (and it was even further South 66 million years ago).

But the past is the past, why bother? Well, we are currently undergoing more climate change, rapid, human-induced climate change. We’ve been around a hot minute in terms of the planet’s lifetime but we are having a huge effect. How do Earth’s global ocean and wind circulation systems respond to rapid climate change? Which types of plankton (the base of the ocean food web!) are winners and losers at different temperatures? What can we expect as our oceans heat up, and acidify due to increased carbon dioxide in the atmosphere? We can get some answers to these questions by looking back at previous climate events in Earth’s history, the records of which are written in these seabed sediments.