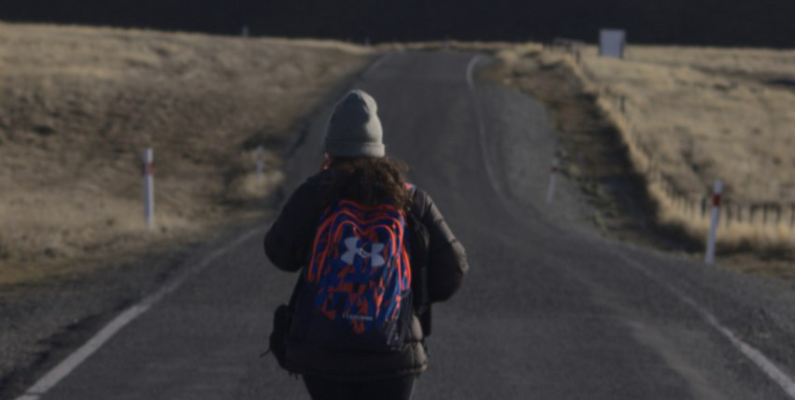 I am very excited to be involved with the Science Journeys Climate Change exhibition project as I feel as though climate change is one of the most pressing issues facing the planet today. I am hoping that in getting involved I will be able to help make a difference.

I was asked to join the project through a club and I was immediately drawn to the idea of like-minded young people creating a museum exhibit on climate change that has the potential to influence other’s actions. One of the most exciting things about this exhibit is that it allows the younger generation to express their views on an issue that will mainly affect them, and to gain a better understanding of their environment, which was something I wouldn’t have otherwise had the opportunity to do. 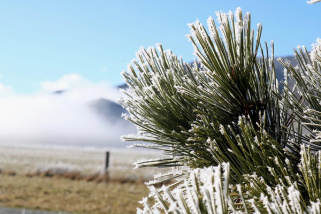 So far it has been really cool getting to know the other students from various schools that are involved with the project, what they see as the most prominent topics around climate change, and how we can best present those to an audience. I have been mainly focused on working on the introduction part of the exhibit, which for me has meant a lot of data collection of greenhouse gas emissions as well as looking into historical events. Lockdown certainly added a new layer of difficulty to the project, as all the meetings had to take place online and we had to shift focus to possibly creating online content. While this was challenging at times, I think that it was also valuable as it really helped me to refocus on the overall idea and figure out what are the basic messages I want the project to convey.

Climate change inequality is what the group decided to focus on, which I think is one of the most important aspects of climate change, and the main reason for much of the inaction we see. The issue can be boiled down to those who contribute most to climate change are the least affected, and those who contribute the least are affected the most. I feel as though it is important for people to understand this, because it helps them understand why climate change is a current issue, despite them not feeling the effects. I hope that from our exhibition, especially through the personal stories of those who have been affected, people are able to put themselves in the shoes of someone whose life has been altered due to the actions of others. I hope that it helps people to realise that climate change is not a future problem, but a current one, and decide to act on that.

(all photos were taken by Sarah or her family)