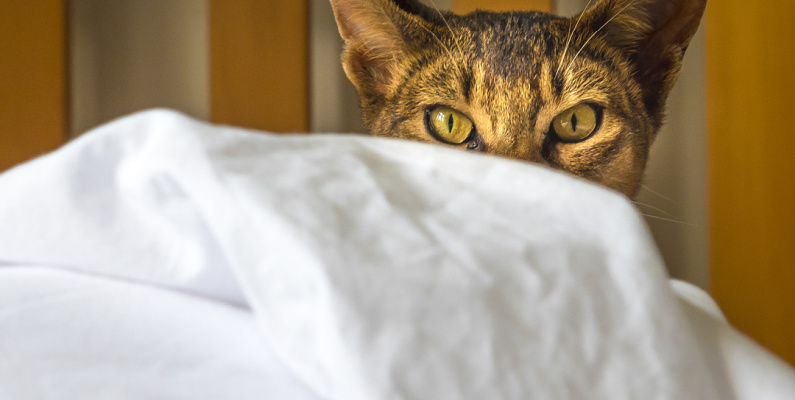 The competition, supported by Jonathan’s Photo Warehouse, Canon, and the Otago Daily Times, received a record number of entries this year, with 2,226 submissions across Animal, Plant, Human Impact on the Environment, Pets, and Night Skies photo categories, as well as the popular Wildlife in Action video category.

The 2017 Otago Wildlife Photographer of the Year is Douglas Thorne with ‘Rifleman perched’, captured in Fiordland. This photo also won the Animal 15 years and over category. Melanie Middlemiss is this year’s Jury Prize winner with her shot ‘Horsing around’ taken in Tarras, Otago.

Visitors to the exhibition, which is open until Sunday 23 July in the Museum’s Special Exhibitions Gallery, will not only see the prize-winning images, but also a selection of the best photos and videos from each of the categories. Exhibition visitors are also invited to vote for their favourite image for the People’s Choice Award, which will be announced towards the end of the exhibition. 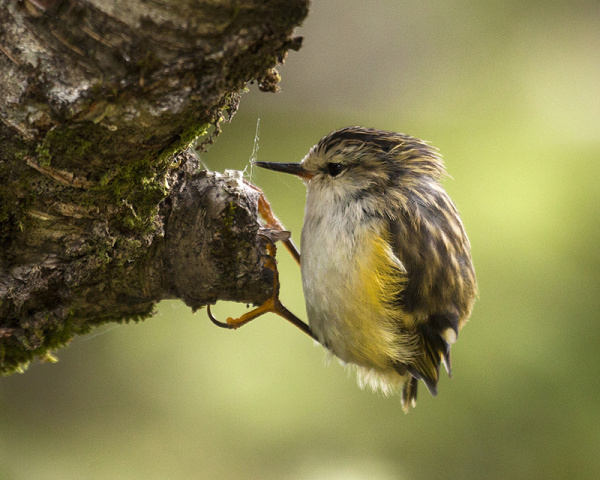 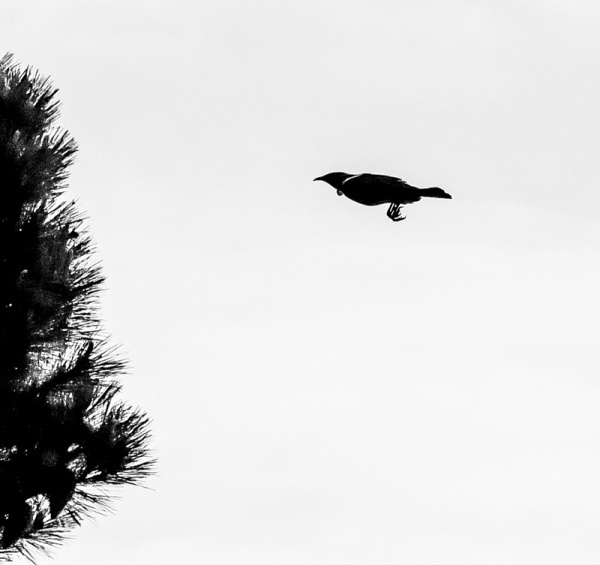 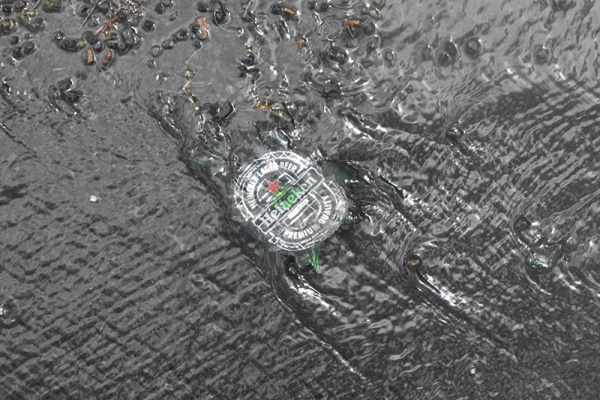 Human Impact on the Environment: All ages 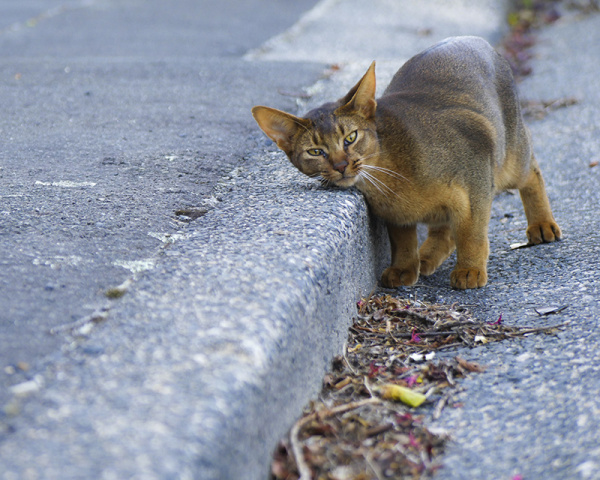 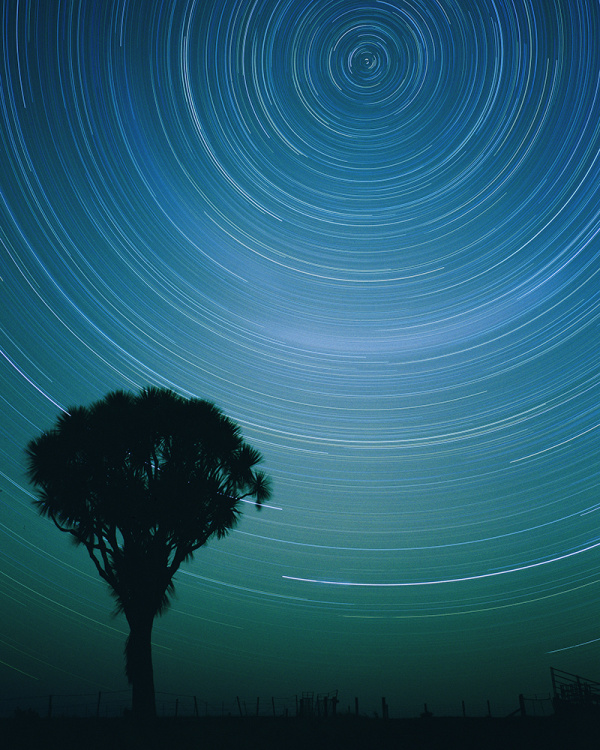 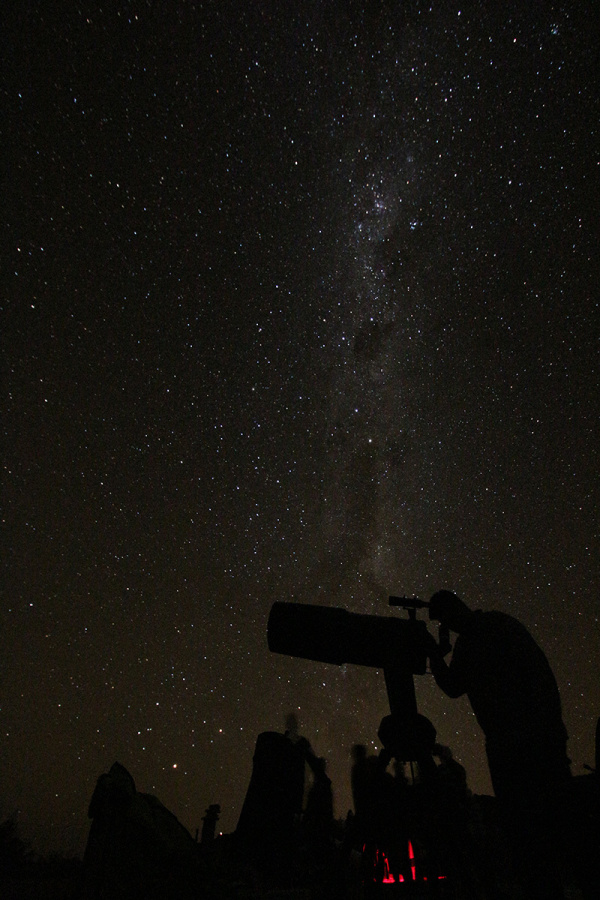 Ben Hawke, Stargazing (the night sky as it should be) 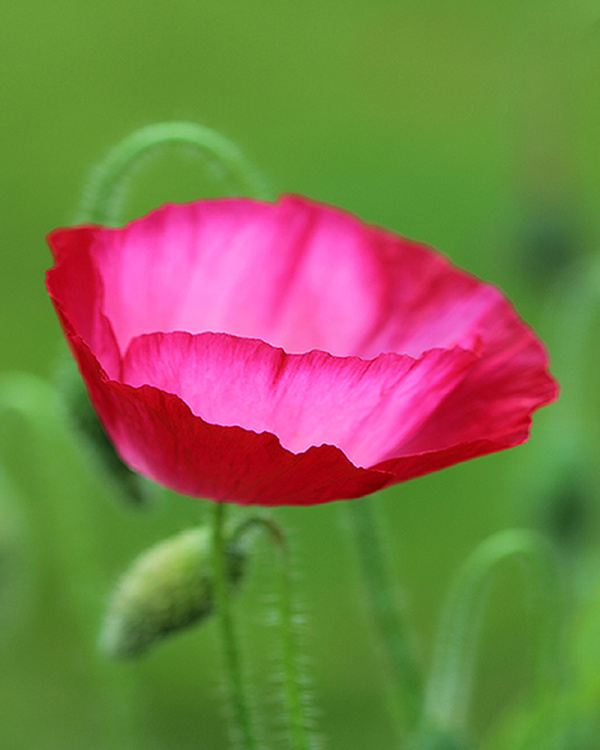 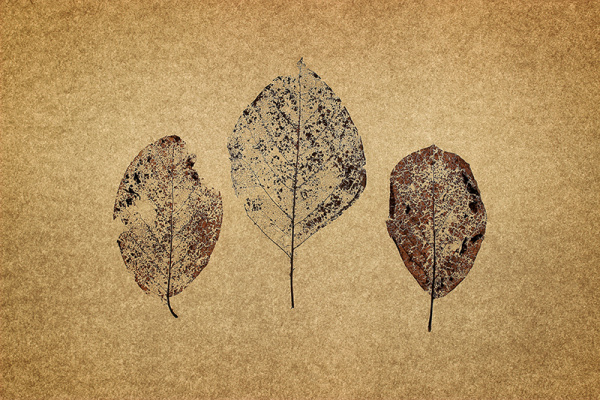 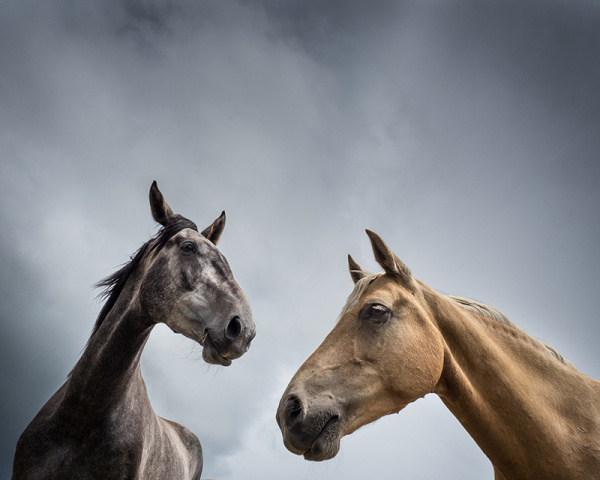 Video – Wildlife in Action:    All ages

Human Impact on the Environment: All ages

Anja Gray, Is it safe to come out yet?

Ita Daniels, Beauty and the beast

Video – Wildlife in Action: All ages

Pat Wongpan, Wait for me!