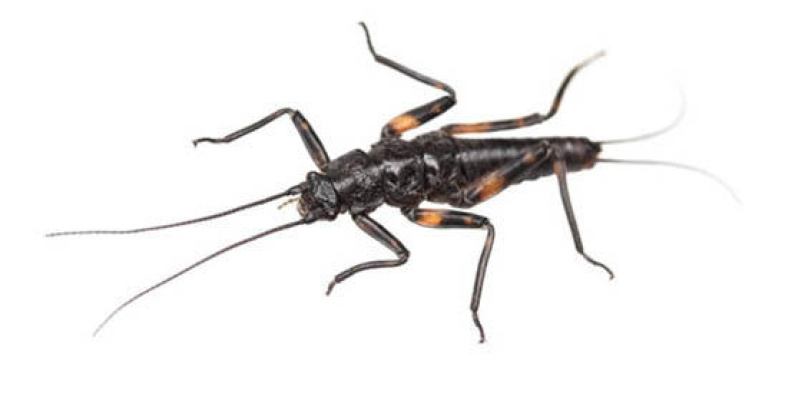 Otago has an important scientific discovery; a new distinct species of stonefly was found in the Maungatua Range. The species was discovered by a team of scientists from the University of Otago Zoology department. This discovery forms part of the Otago Museum’s most recent scientific acquisition. The species description was published recently in the New Zealand Journal of Zoology. 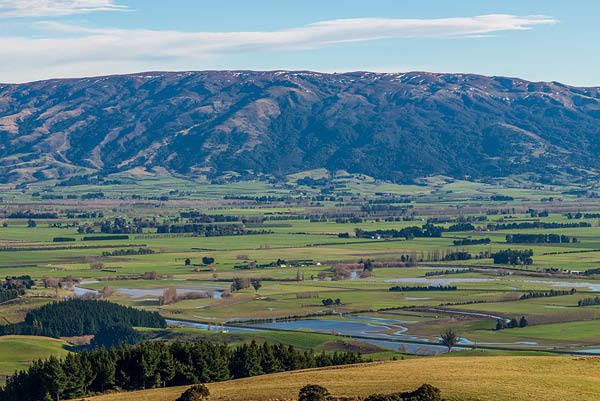 The new species of stonefly has been called Zelandoperla maungatuaensis and has been dubbed ‘the Maungatua stonefly’ by the researchers. It has only been found in a small patch of subalpine stream habitat, just below the summit of the Maungatua range overlooking the Dunedin airport.

Stoneflies are insects from the order Plecoptera and are usually found near streams and rivers. The adults and the immature nymphs have long, paired cerci projecting from the tip of their abdomens. The nymphs are generally aquatic and can typically be found in clean, oxygen-rich, fast-flowing streams. Adult stoneflies normally have wings that fold neatly back over the body of the insect when they are at rest. However, the newly described Maungatua stonefly is unusual in that it has lost its ability to fly, probably because it has adapted to windy local conditions. The wings of the Maungatua stonefly have been reduced to tiny remnants that look like little nubs.

Professor Jon Waters, who made the initial collections of the Maungatua stonefly, was initially looking for another, more common species of stonefly when he found the new species. “It’s exciting that there are still these new discoveries to be made about New Zealand’s native animals” said Professor Waters, adding that “we knew the discovery was something unusual straight away, but it took a bit of detective work, using DNA, to work out that it was something completely new.”

Brodie Foster, an entomologist and Zoology PhD student who led the species description has deposited the type specimens at the Otago Museum. “It’s remarkable to find such a distinctive, relict species so close to home. As far as we know, this unique insect is restricted to a tiny amount of subalpine habitat on the slopes of Maungatua. It’s really important that we learn more about it, and make sure that its few populations remain secure”, said Mr Foster.  Because this species has such a narrow habitat distribution, this may trigger conservation efforts focused on protecting that environment.

The taxonomic research, like the description and discovery of this new stonefly species, is very important scientific work. It is necessary so that we can truly understand the environment that we live in and the complex nature of the interactions between species. There are 1000s of undescribed invertebrate species in New Zealand and very few people who have the taxonomic skills to describe them.

Institutions that hold scientific collections, like the Otago Museum, play an important role in the descriptions of new species. Whenever a species is described, a physical specimen needs to be deposited as the holotype, or type species. A holotype, or type specimen, is the individual that the physical description of that species is based on. This is important as it forms a reference specimen that is used as evidence for future taxonomic work on other closely related species. These are some of the most important collections that museums hold and Otago Museum has a large collection of type specimens from our local area.