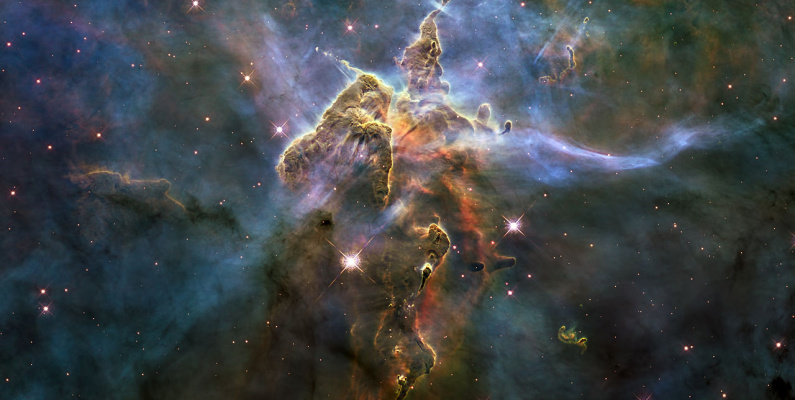 Welcome to the Sky Guide, your monthly guide to what's happening in the heavens! Download the full guide at Sky-Tonight-Guide.pdf

A Rare Coming Together

On 21 December the two largest planets in our solar system, Jupiter and Saturn, will appear to merge in our night sky. This phenomenon is known as a great conjunction. It will be visible low on Dunedin’s south-western horizon, following sunset.

The orbits of these two massive planets cause conjunctions to occur roughly once every twenty years. 2020’s great conjunction will be the closest since 1623, and should be a spectacular sight – appearing as a bright double planet.

For anyone new to the joys of stargazing, December heralds a beginner’s dream. Some of the night sky’s brightest stars will illuminate your experience.

Orion, very much a summer constellation in Dunedin, will rise high in our northern night sky accompanied by his hunting dogs – the constellations of Canis Major and Canis Minor. Sirius, the ‘dog star’ impresses with its luminosity; the brightest star in our night skies, it can be found at the head of Canis Major (greater dog ). For Harry Potter fans out there, you can probably surmise where some of J K Rowling’s inspiration came from! Orion itself boasts several highly luminous stars, not least of all the blue supergiant Rigel and the red supergiant Betelgeuse. 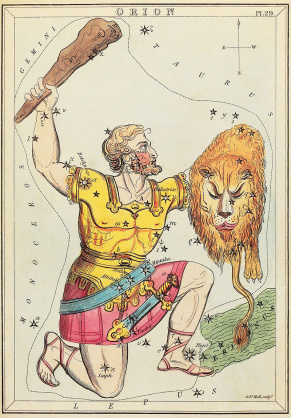 Sailing in an Ocean of Stars

The constellation of Carina is home to the second brightest star in the night sky, Canopus. This brilliant beacon of light makes finding the constellation a breeze. Canopus has appeared in the mythology of many ancient cultures. This bright giant gets its modern name from the mythological navigator of King Menelaus of Sparta’s ship – some versions of the tale suggest that Canopus was the helmsman or pilot of the ship.

Carina was once part of a much larger constellation known as Argo Navis (the ship Argo) – three modern constellations formed this great ship in the sky, Carina the Keel, Puppis the stern, and Vela the sails. In Greek mythology, Argo was the ship sailed by Jason and the Argonauts in search of the Golden Fleece. The origins of Argo Navis stem from ancient Greek, in the 1760s Nicolas Louis de Lacaille split the constellation into its modern components.

Carina is home to a diverse variety of deep-sky objects, most notably the Carina Nebula (NGC 3372). This vast stellar nursery was discovered in the 1750s by Nicolas Louis de Lacaille, since then this active star-forming region has been well-studied, having had the cameras of the Hubble Space Telescope pointed at it on many occasions. Hubble took images of the nebula in 2010, its 20th anniversary – pictured on the front cover. The constellation lies between Canis Major and Crux (the Southern Cross) in Dunedin’s south-eastern skies.