When many of us think of taoka, or treasures, we think of culturally valuable items people have made. Natural taoka are plants, birds and other animals that are important to Māori and have a cultural significance that is sometimes – but not always – related to traditional use of their parts, or to their presence in the local area. These include some species of mammal (whales and dolphins, seals and sealions) and most New Zealand native birds. Some parts, for example feathers, of these and other taoka species often feature in man-made items, and references to taoka species can be found in waiata (songs), proverbs and stories. 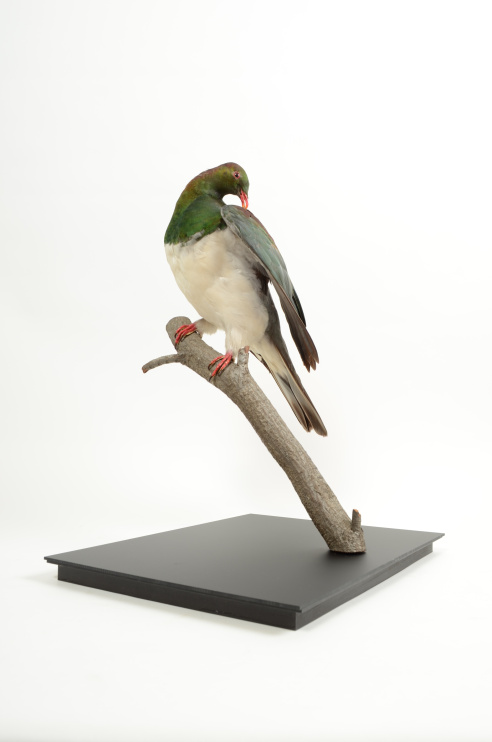 The Nature galleries at Otago Museum, which display some of the habitats in Otago and the birds you might find in them, show many examples of taoka species found in the region. Some live by the ocean, and others in the forests, but there are some taoka species that you will be able to see in most Dunedin backyards and gardens: tūī, korimako (bellbird) and kererū are relatively common. 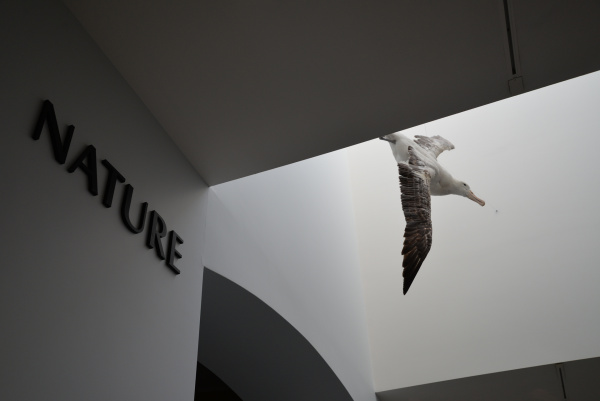 While not a lot of information is known about many of the specimens on display in this gallery, we can use them as examples to show how and where the species might live, and give visitors a chance to see their beautiful plumage in more detail than is often available from watching living birds and other animals at a distance. In this way, museums can help everyone to appreciate the beautiful taoka species that share our environment.